NATROFIT is built on a philosophy of being Fit Naturally. We believe it is our birthright to live happy healthy lives and modern science proves time and again that health and happiness are truly our natural state of being.

NATROFIT’S founder, James elvidge, is a certified Nutritional Therapy Practitioner (NTP) with over 20 years of experience in holistic health and natural healing. Following in the footsteps of his father who was a cutting edge chiropractor and one of the leading pioneers implementing the use of Applied Kinesiology and Bio-Energetic Synchronization Techniques in his practice, James is no stranger to the world of bio-energy science and holistic medicine.

Natrofit is based in Downtown Spokane, WA since 2013. New clients are always welcome and we do offer distance work as well. We can effectively work with you over long distance via skype or phone conferencing. With our distance clients we provide a comprehensive online assessment questionnaire to assist us in identifying and assessing primary areas of concern.

We believe that every human being has a vast connection to universal source through innate intellegence. It’s through your bodies innate intellegence that we are able to tap into and identify your primary source of disease and disfunction.

We are not referring to anything magical or mystical. We are simply talking about the bodies innate ability to identify nutritional imbalances and energy disruptions in the body that may be prohibiting optimal health and function, not just physically but emotionally and spiritually.

As Nutritional Therapy Practitioner’s, we are not doing anything to or for you. We are not “healers.” It is our belief that no one has the ability to heal you but ‘You.’ We are simply allowing your body to communicate innately and assess it’s own needs and with these findings we can help you make the right nutritional and life style changes to help improve your state of health and return to optimal performance.

The Mission of Natrofit is to work with you to help establish your unique whole body natural way of being that will allow you and your body to reach optimal health – naturally. With a strong foundation in therapeutic nutrition, Natrofit aims to address not only general nutritional imbalances in the body but the mind, body, spirit connection as a whole which makes up the entirety of who we are and how we move in the world. How we think is equally as important as how we eat combined with proper exercise and breathing. If we are to treat the body as a whole then it’s necessary to treat all the elements that make up the body as a whole – Mind, Body, and Spirit.

Meet James Elvidge, founder of Natrofit and your certified Nutritional Therapy Practitioner since 2013.

With his father being a cutting-edge Chiropractor in Eastern Washington for over 35 years, James was introduced to the concept of holistic medicine at a very early age and has been a lifelong student of Holistic Health and Natural Healing ever since.

No one is immune to the stresses and trials that life tends to throw at us from time to time and James is no exception to the rule. Having dealt with his own health issues involving adrenal exhaustion, hypothyroid, digestive problems, dysbiosis, candida, ruptured disk, carpel tunnel, and… Well, as a musician who’s been playing all his life, let’s just say he’s no stranger to aches and pains.

Of course, chiropractic, massage therapy, and occasional bouts of yoga and meditation always provided some relief but it really wasn’t until he was introduced to Nutritional Therapy that he was able to make real lasting changes in his life. More specifically it wasn’t until he met a practitioner, Dr Ken Davis, who helped him put it all together – Mind, Body, and Spirit.

With an already basic understanding of bio-energetics and nutritional influences on the body, James could connect the dots and break free from the debilitating effects of his own illnesses.

From that point James was clear about his purpose and calling which was to share this with the world.

Natrofit follows the Nutritional Therapy Associations (NTA) methodology that the myriad of health problems plaguing modern society result from weaknesses in the body’s physiological foundations brought on by poor nutrition. As Nutritional Therapy Practitioners and Holistic Healthcare Providers we are dedicated toward helping you understand and reverse the tragic and unsuspected effects of the modern diet that ia plaguing our over-all health and well-being. We employ a variety of techniques that help identify and correct nutritional imbalances and combine them with lifestyle changes and mind-body practices to help restore optimal health.

A large part of our focus at Natrofit is guiding and teaching you the importance of properly prepared whole foods that are delicious, nourish our bodies, and restore good health. For the most part, we can get what we need from organic whole foods but often times we find that short term supplimentation may be necessary and in some cases we may need long term supplimentation for certain nutrients that we just aren’t getting from our foods due to degrated soil quality. Vital Mineral content are commonly lacking due to weakening soul quality even in many well-intended organic whole foods.

Although all wellness-minded doctors appreciate the importance of proper diet and nutritional supplementation, it is often very difficult for them to do the proper evaluation and dietary counseling necessary to support optimal healing. As Nutritional Therapists, we are trained to work alongside these practitioners either in their offices or in private practice to support the doctors’ diagnosis and other therapies.

CONTACT US FOR GENERAL INQUIRIES OR TO SCHEDULE A CONSULTATION 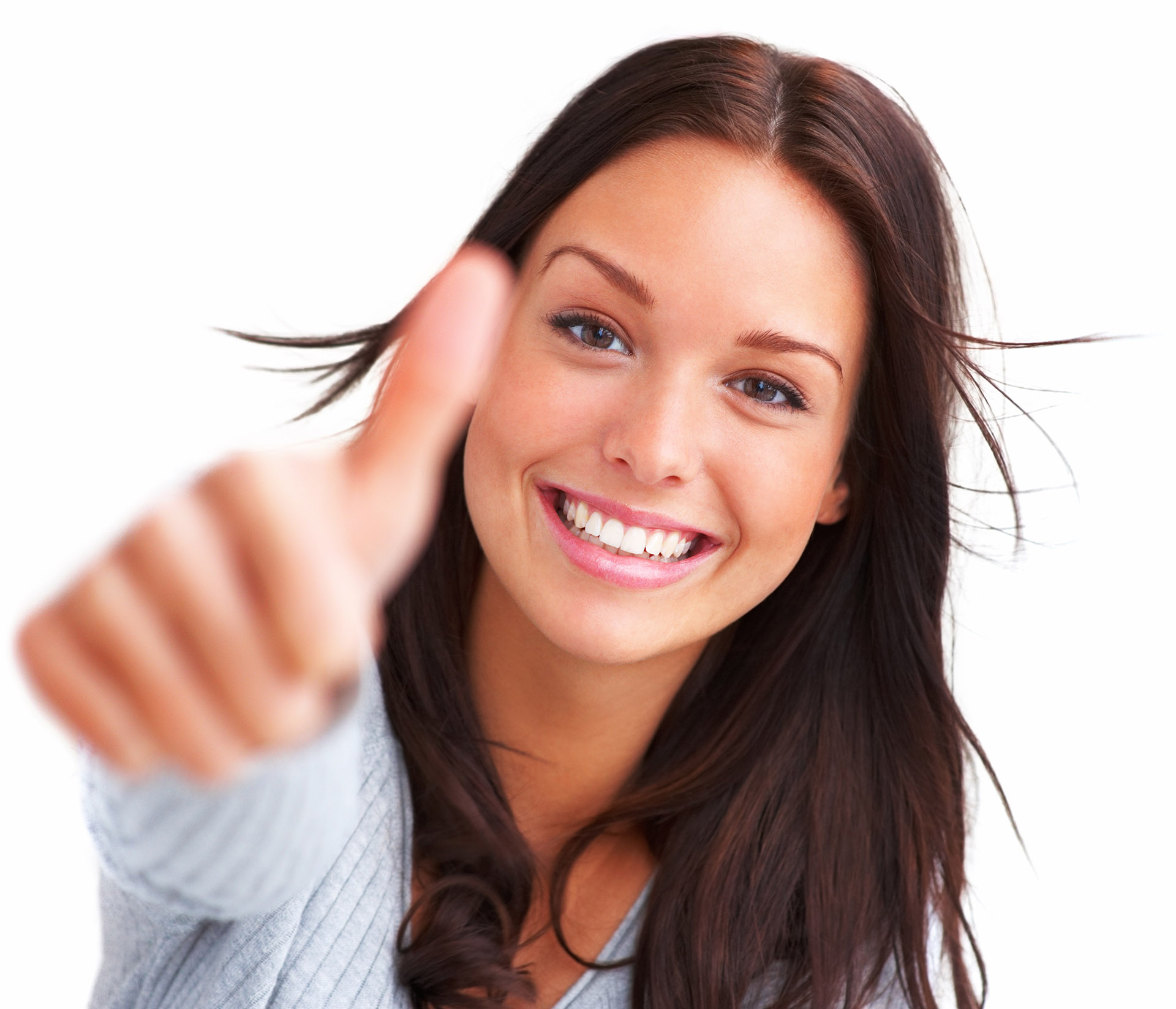 OUR UNIQUE WAY OF WORKING

As we know, with diet and nutrition there is not a “one size fits all” solution.

Your health needs and concerns are unique to you as an individual and only your body knows what’s best for you. Using energetic nutritional testing we can evaluate your primary nutritional needs and identify any imbalances that need attention. Once we identify the proper whole foods and nutrients that your body needs and eliminate any foods or stressors that are inhibiting your health we can begin to structure a new life style and allow for natural healing and optimal health to flourish.

We are here to guide you, motivate you, and teach you how to